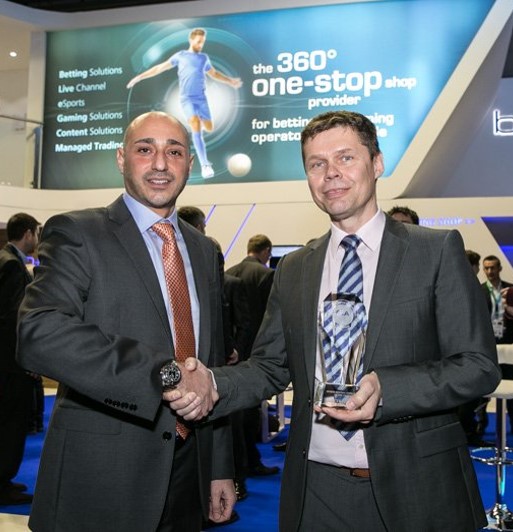 At the Gaming Intelligence Awards 2016, a distinguished panel of twelve judges drawn from the industry decided to give the award for Sports Betting Supplier of the Year to Betradar. The GIAs reward the excellence of the online gambling industry’s leading operators and suppliers.

When outlining why Betradar emerged as the winner from a strong pool of shortlisted companies, the judges highlighted Betradar’s popular streaming services, the move into the burgeoning virtual sports market and the impressive increase of betting coverage during the last two years. In its summary, the panel described Betradar as “the ‘go-to’ provider of live betting odds in the industry”.

The judges also underlined the success of the parent company Sportradar having official data partnerships with various sports leagues and federations including tennis, football and basketball, as well as its position as world leader in the fight against match-fixing across sports worldwide with its Security Services.

Stay up to date with latest at Betradar. Recent News

Stay on the ball with Betradar
Sign up now for the Betradar Inside newsletter.